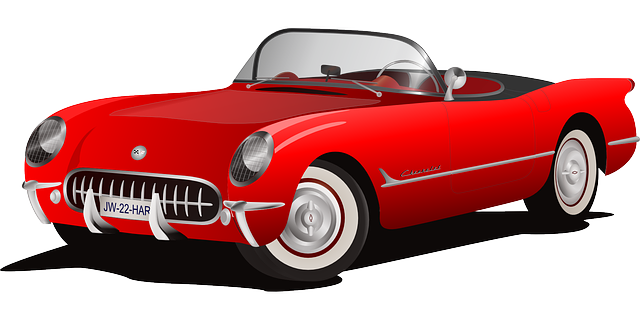 As a full pack of NASCAR Cup Series cars ran bumper-to-bumper and door-to-door in drafting sessions during testing at Daytona International Speedway this week, there was a very tangible sense of nervousness over whether or not a car or two — or even more — would end up wadded up and wrecked. And when the two day test finished without incident, there was an obvious sense of relief, as a very limited fleet of cars has left teams throughout NASCAR in a less than ideal position ahead of the 2022 season.

According to a report by Bob Pockrass of Fox Sports, teams participating in this week’s Next Gen test at Daytona indicated that they only have two completed cars ready for the 2022 season with three weeks until the Busch Light Clash at the Coliseum and a little over a month left before the Daytona 500. While NASCAR had originally believed that teams would have five cars ready per individual car number by the start of the season, supply chain issues for parts vendors and delays on delivery of main components following various tweaks made to the Next Gen car during fall testing have led to a number of teams currently having only two cars complete and a third under construction.

The shortage of Next Gen cars presents a major part of the growing pains for the new Cup Series car. Unlike in the past, where race teams manufactured parts and pieces, all major parts with the exception of the engine must now be purchased from approved vendors. With no crossover from the previous generation of car to the Next Gen car, teams are now having to start over and assemble cars from scratch for the coming season.

As NASCAR more heavily regulates the inventory of cars that each race team has with the debut of the Next Gen car, NASCAR senior vice president of racing innovation John Probst maintained belief that teams would have enough equipment necessary to operate at the start of the season.

“We’re still on track for five cars per team,” Probst said. “… We’re not immune to the world. We’re seeing COVID and supply chains being delayed and some of the distribution being delayed a little bit. I’d say that right now we don’t see any parts or pieces that are gonna keep any car from racing in an event. We’re working with the teams to make sure we implement backup cars in an efficient manner.

“And I think that while we’re concerned, and I think that everyone is concerned — and it’s probably rightly so, that’s what we do. We worry about things like that — we don’t see anything right now that’s gonna keep anybody from racing at an event.”

As NASCAR seeks to change the business model of race teams, lower costs, and increase parity, race teams will be limited to seven individual cars in a rotation at any given time starting in 2022, with NASCAR and the chassis supplier determining if a chassis can be repaired or must be replaced in the event of a crash. There has been some concern on whether or not the supply shortage could have an impact on the racing product early in the season — particularly in the Daytona 500 — as …….