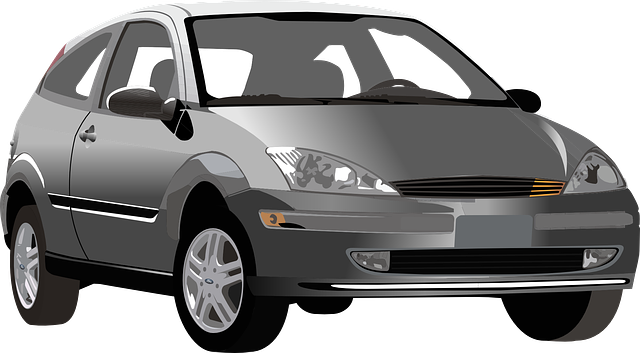 Days before EPA unveiled a new regulation designed to clean up U.S. cars, White House officials told the agency that its rule still wasn’t strong enough, according to government documents recently made public.

Unnamed administration officials — in an email sent on Dec. 10 — urged EPA to limit its concessions to automakers and said that taking a tougher stance would “increase net benefits,” which would reduce climate emissions.

EPA ultimately rejected most of the recommendations put forward by the Office of Information and Regulatory Affairs (OIRA), a small team of about 45 analysts attached to President Biden’s Office of Management and Budget (OMB).

But observers say the fact that OIRA was calling for a stronger rule was atypical. Progressives long have dismissed the OIRA review process as a tool to weaken federal regulations and create unnecessary delays.

“It is interesting and encouraging to see OIRA playing this role,” said Amit Narang, a regulatory policy analyst with Public Citizen. “OIRA has long had a reputation for doing the opposite.”

Narang said the development could signal a broader shift in approach as the Biden administration weighs how it should use federal regulations to address climate change.

The most recent critiques, raised in the Dec. 10 email to EPA, take issue with concessions to carmakers.

Administration officials also asked EPA to limit the incentives to cars — and exclude trucks. U.S. drivers on average prefer pickup trucks to cars, so limiting the benefits to cars could have led to significant emission reductions.

The final rule, however, extends the incentive to both cars and trucks.

“Technology is moving ahead and driving massive changes in transportation, and this offers a real moment of opportunity that we can use to shift us toward a path of clean, zero emissions technologies,” he wrote in an email.

Carroll did not respond to requests for comment on the specific recommendations EPA rejected by press time.

Transportation is the single largest source of planet-warming pollution in the country, with passenger vehicles spewing the bulk of those greenhouse gas emissions.

Under Obama, automakers were required to raise the fuel economy for vehicles 5 percent a year through 2025. But Trump reduced that rate to 1.5 percent annually through 2026.